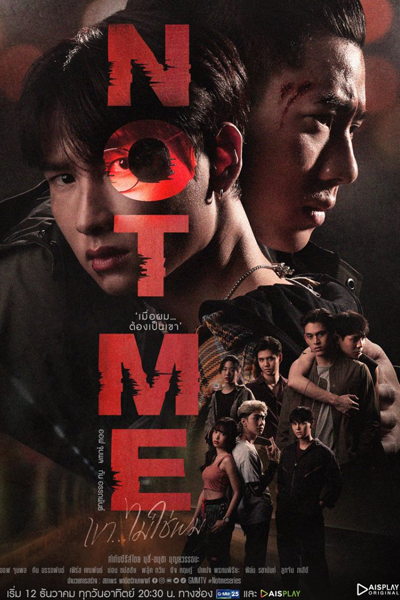 Black and White are twins with a powerful connection. After their parents' divorce, though, White’s father took him out of the country, their family effectively severed in two. It isn’t until fifteen years have passed that White—now grown—returns to Thailand.

One day, seemingly from nowhere, White feels an agony like death. He recovers in the hospital, but they’re unable to determine the cause. Then he picks up a call from a childhood friend, Tod. Tod tells him that Black is in a coma following a vicious attack and he learns that Black is in a motorcycle gang. Unable to endure the harm done to his brother in silence, and suspecting it was one of Black’s close friends—Sean, Gram, or Yok—who betrayed him, White disguises himself as Black to root out the traitor.

But White doesn’t know his brother as well as he thought; he’s not behaving like the Black Sean knows, distrustful and uncaring about the feelings of others. Sean's suspicious. The difference gets under Sean's skin and makes him feel things he shouldn’t. 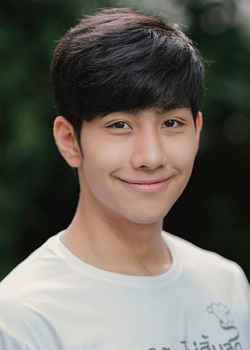 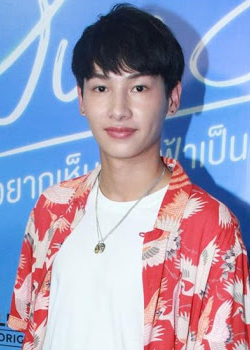 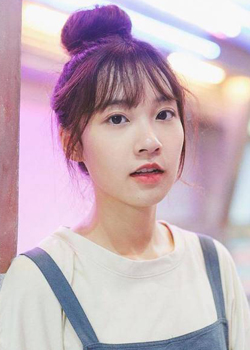 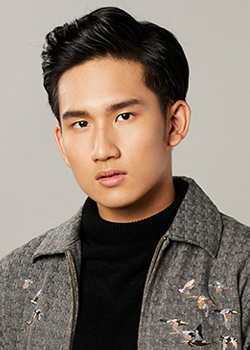 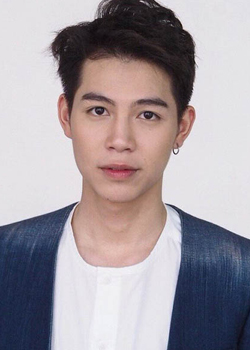 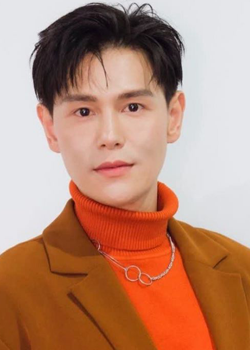